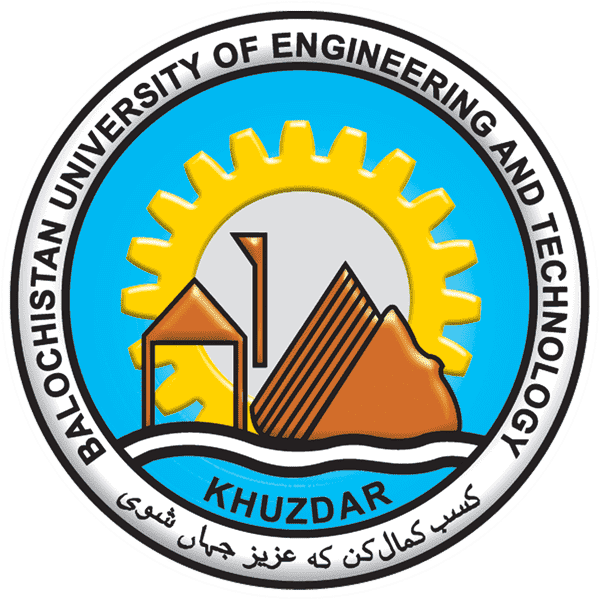 The celebrations of Pakistan Independence Day was arranged by District Administration at Jhalawan Auditorium, Balochistan University of Engineering & Technology, Khuzdar with traditional zeal and glowing tributes were paid to the stalwarts who sacrificed their lives during struggle for having an independent homeland for Muslims to live with their distinct identity and complete freedom. Dr. Ehsan Ullah Khan Kakar, Vice Chancellor, BUET along with Commissioner Kalat Division, DIG of Police Kalat Division, Deputy Commissioner Khuzdar, Commandant Kalat Scouts, Mir Younis Aziz Zehri, MPA, District Administrative Officers ,Officers of BUET, Khuzdar, dignitaries and tribal veterans were attended the celebrations of Independence Day. Early, the Vice Chancellor accompanied with officers of BUET hoisted the national flag to mark the Pakistan Independence Day at the campus. Expressing his views on the memorable event, the Vice Chancellor said, “It is with feelings of greatest happiness and emotion that we are celebrating Pakistan Independence Day with patriotic zest. It marks the fulfillment of the destiny of the Muslim nation which made great sacrifices in the history to have its homeland.” We should learn lesson from the actions and character of our national leaders and try to follow their footsteps and true patriotism would make our country unbeatable in the international world. On this occasion, students of various schools presented their national songs, tableaus, speeches and National Anthem with zeal.